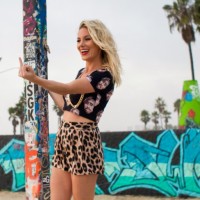 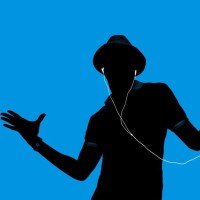 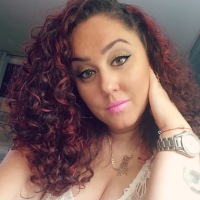 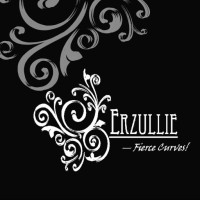 Obama and daughters Malia and Sasha dropped in Saturday at Washington’s Politics and Prose bookstore and purchased what he said was a “long list” of books that included “The Kite Runner,” ”Harold and the Purple Crayon,” and “The Sports Gene.”

The president said he bought a reader for every age, from 5 to 52 — his age. He paid by credit card. The total was not announced.

Obama sent a tweet earlier Saturday about the importance of supporting small businesses.

The Saturday after Thanksgiving has become known as “Small Business Saturday.” It’s designed to drive business to mom and pop shops between the whirlwind of Black Friday sales offered by large retailers and Cyber Monday deals from online sellers.